Welcome to the Climate Corner! Please note that you can check out all previous 18 issues in our Climate News Archives here. 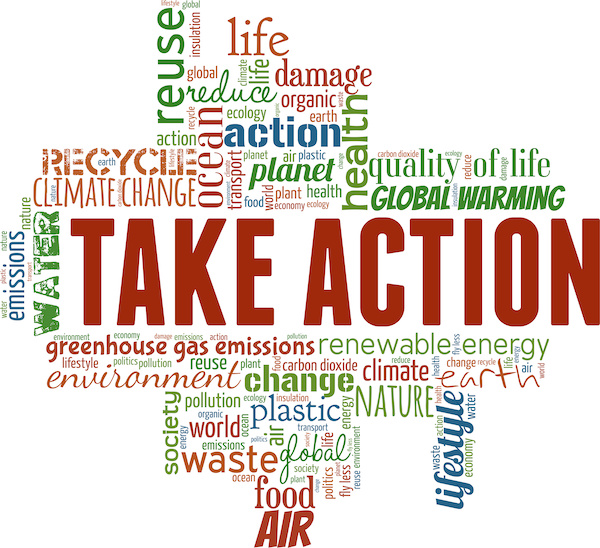 Here are eight key takeaways that I gleaned from this year's conference which I hope you'll find useful too.

My take-away from the conference is that individual behaviors can lead to collective action, we should all spread the word that the majority of the American public support climate policies, we can reach conservatives and the hard-to-reach through behavioral strategies, and behavioral and political considerations need to be incorporated into prioritization of climate actions.