Interested in our previous 22 issues? Check out CBC's Archives here. 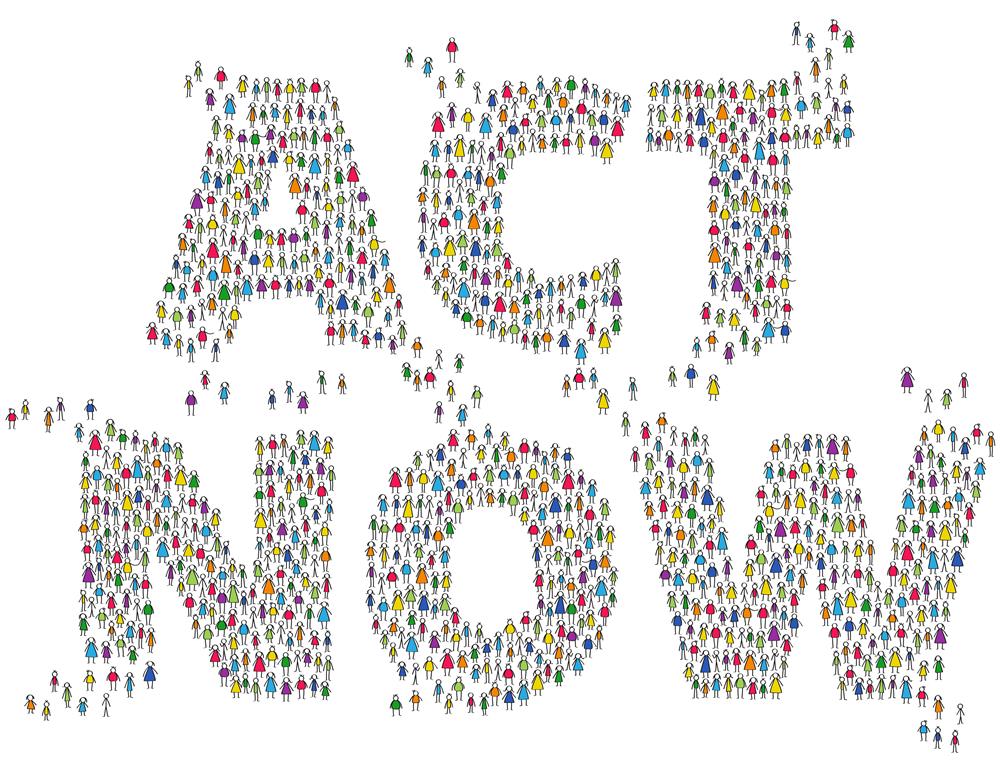 HOW TO GET TO COLLECTIVE CLIMATE ACTION

We have written numerous Climate Corner articles about the power of behavior change for climate action because we believe that individual actions can drive transformational societal change. However, given the urgency of our climate crisis, we need to accelerate the process. We offer some tips from a behavior change workshop we recently led for a bipartisan climate advocacy group to be more effective in their messaging and to broaden their audience reach. The tips are geared to increase collective action and climate policy support.

When considering social norms, recent research indicates that dynamic (aka trending) social norms are more effective than positive or negative social norms in increasing the percentage of people who will perform a given behavior (Sparkman et al., 2020). A dynamic norm provides information about how other people's behavior is changing over time.. The messaging appeal should also provide proof that this trend will continue.

Another useful social norm appeal is Working Together We Can. Howe et al (2021) compared the effectiveness of this type of appeal with two others. The appeal and actual message presented to Stanford students included:

The authors showed that the Working Together approachsignificantly increased donations, environmental behavior, and pledges to reduce carbon footprint.

A third social modeling tool for collective action is social labeling, helping people to think of themselves as a member of a pro-climate ingroup already such that the label becomes part of their social identity. Social identity, response efficacy, and perceived behavioral control strongly predict collective climate action (Bamberg et al. (2015). The National Rifle Association (NRA) used social labeling to particularly powerful effect with ads showing all types of people stating that they were the NRA. We can do the same thing with climate: use social labeling to create a national social identity of people who engage in proclimate behaviors. A national environmental identity exists in New Zealand, and it can exist in other countries too. Milfont et al. (2020) studied 13,000 New Zealanders to find out what attributes reflected a New Zealander. Roughly 90% of the people rated having a clean and green attitudeas a salient feature of a New Zealander's identity.

Practically, you can use these social modeling appeals to create messages that.....

How does one increase climate policy support? One critical step is to simply talk about both the need for climate policies locally and regionally, and the popular support for them. Ban Rohring and Akerlof (2020) showed that increasing perceptions of regional social consensus in particular enhances climate policy support. Unfortunately, while the majority of people in the United States and the world support climate action, liberals and conservatives alike significantly underestimate climate concern and US climate policy support (Goldberg et al., 2019; Sparkman, 2021). Pluralistic ignorance of what most people actually support can cause self-silencing. You can change this perception yourself by starting to talk to family/friends about the need for climate action. Take heart in knowing most people worry about climate change and want to address it.

We can also increase support for climate policies with legacy motivation and patriotic framing. Legacy motivation increases an individual’s affinity and identification with future generations (e.g., one’s own children or future children). Legacy motivation overcomes present bias -- the tendency to prioritize immediate risks over future ones -- by linking the present to the future. This effective message enhances climate change beliefs, pro-environmental intent, and donations (Zaval et al., 2015). To see a powerful example of legacy motivation in climate action, check out the YouTube video released by Prince Ea and The Nature Conservancy on Earth Day.

Another way to increase climate policy support is to emphasize patriotism.A patrioticmessageframes pro-environmental change as preserving the social system, rather than challenging it, which is less threatening to conservatives. Feygina et al. (2009) showed that framing pro-environmental messages as patriotic eliminated the negative effect of system justification(i.e., supporting the current status quo) on pro-environmental behavior. An example of such a patriotic message tested by these authors was: “Being pro-environmental allows us to protect and preserve the American way of life. It is patriotic to conserve the country’s natural resources.”

These techniques -- social norms, legacy motivation, patriotic framing, and talking about support for climate actions-- can help us get to the threshold we need for change. Studies by Erica Chenowith and colleagues suggest that social change can take place with as few as 3.5% of the public engaging in peaceful public protest actions: the so-called 3.5% rule (Robson, 2019). While they studied political movements such as the Czechoslovakian Velvet Revolution, their research is a positive sign that fewer may need to act than one may think to create collective climate action. Here at the Center for Behavior and Climate, we will begin to offer a workshop for collective action soon.